The past week or so has been rough. The inauguration of a controversial President, the Women’s March, and the anniversary of Roe v. Wade and the March for Life. It made traversing the land of social media very treacherous and very painful. I have struggled a great deal. The posts that I saw included posts that were angry, hurtful, offensive, vulgar, proud, condescending, and ignorant. In response to them, I thought nasty thoughts. In my head, I called people names. I cursed them. I got very mad. I got very discouraged and even depressed. I was very proud. Somehow – I suppose only by the grace of God – I refrained from posting anything and even limited my commenting. I “liked” a few posts that expressed some of the things that I was feeling, so I’m sure that some of those may have showed up in my friends’ newsfeeds, but I tried very hard to reign myself in. I didn’t unfriend anyone, and I only blocked posts that were vulgar. It wasn’t easy, and I can’t even promise that I will refrain from commenting or snarking in the future, because sin just runs that deep in me. But, I will pray for the Spirit to be at work in me so that I can be better.

The last few days were so difficult that I almost thought about taking a long break from Facebook and other social media. It was, after all, causing me to sin, and if something causes me to sin, I am supposed to pluck it from my life, right? On the other hand, while some of my Facebook friends are barely acquaintances, most of them are people whom I love and care about. I enjoy being connected to people all over the globe, seeing photos of their families, and learning about their lives. It really was a battle to decide what to do. For the time being, I’ve decided to remain, mostly because I realized that while I can delete social media from my life, that doesn’t really delete the problem. The problem remains; it just becomes invisible to me. And that, most definitely, is not what I want. I am called to shine light in the darkness, and in order to do that, I must go into the darkness. Even the darkness of social media.

So, if friends posting crude and hurtful things on social media isn’t the problem, what is the problem? I ask myself this question a lot when I see people reacting strongly to any current event or news story, and inevitably, the answer is always the same. The problem is sin (our own, as well as everyone else’s). Expanding on that, the problem is that we are all trying to deal with the problem of sin, and so many of us are dealing with it in a way that absolutely can never save us from it. For Christians who know that it is Christ alone who saves us from sin, the weight of the frustration that this causes can be almost unbearable.

Almost all of the groups posting on social media over the past few days were attempting to make the government responsible for saving us from sin. That may not be how they were thinking about it, but that’s essentially what they were doing. Our new President wants to build a wall to keep the sin out. The women were marching for a variety of reasons, many of which remain unclear to me, but it seemed that many of them feared that their treasured rights would be taken away from them. They were also concerned that rights that they do not currently have and desperately want would not be granted to them. Some felt that our new President’s personal comments about and behavior toward women would seep into official government policy about how women should be treated (or at least make it more socially acceptable to treat women with disrespect). They feared sin and wanted to take a stand to say that they weren’t going to take it any longer. The pro-lifers who spoke out on the Roe v. Wade anniversary and the days following want Roe to be overturned so that abortion could potentially be diminished or even eliminated. They were begging for this grievous sin to be undone. (NB: Overturning Roe would not do this per se, and the majority of pro-lifers understand this, but it would be the first step in getting the states to put more restrictions on abortion.)

In short, all of these groups want to legislate morality. They see the problem of sin, and their response is to create laws and policies that would keep it at bay. I see the logic here and even acknowledge this as a noble goal. Certainly we have laws in place that aim to legislate morality, at least to some extent (i.e., it is illegal to murder or assault someone, it is illegal to steal what does not belong to you, it is illegal to use some drugs, etc.). Yet, while there are appropriate policies that should be in place to protect individuals and groups, at the end of the day, morality cannot really be legislated.

For example, I have been active in the pro-life movement since college, and I agree that Roe v. Wade should be overturned. I believe that it is unconstitutional and that the states should have the right to determine laws and policies regarding abortion. However, I have never – not even for one second – been under the illusion that overturning Roe would solve the greater problem and that is that there are women who are in situations where abortion seems like the only or best option for them. Making abortion completely illegal does not solve the problem of pregnancies being unwanted, and that is the problem that I really want to see solved. Now, I do think that overturning Roe and creating more restrictions on abortion would be better than what we currently have going on, because there would be fewer children being murdered in the womb, and I see value in that in and of itself. But, I also care deeply about these women who have no other perceived viable options, and I care about children who are born into circumstances that are less than ideal or even horrific. Those are the root problems when it comes to abortion, and those are problems that the government just can’t address. (NB: access to unrestricted, legal abortion does not solve these problems either.)

But Jesus can. And his church – even though it is wildly imperfect and messy – can. When I see people (Republicans and Democrats alike) clamoring for more government interference on this or that, I get upset. What I long for is a government that takes care of some basic needs for its people (defense/police, infrastructure, etc.) and then gets out of the way and lets God’s people do the work that they are called to do. That’s why you didn’t see me at any of the events of this past week – not because I don’t care about the President, women, or the unborn. I do. But I do not think that the government is my savior. Petitioning the government is often like a child pleading to someone else’s parent. You might change their mind – or you might not – but you’re not solving the problem.

Christians, whatever injustices are on your heart, take them to God in prayer. And then get to work. Immigration policy may or may not change, but we can welcome the stranger and proclaim God’s good news to all we meet, which will transform hearts of stone into hearts of love. We can also work to change hearts and minds in other countries so that millions of people are not forced to leave the lands that they love due to cruel and unjust rulers, terrorist groups, or policies. Abortion policy may or may not change, but we can support women and children, foster healthy relationships, talk about the value and beauty of chastity, call for responsibility among both men and women, teach parenting skills, and uphold the institution of marriage. Women will always be different from men, but we can educate and love and demonstrate why those differences are good and ought to be celebrated. We can raise up men who treat women with respect (and women who treat men with respect). These, no doubt, are the harder tasks. They take longer and require more of us. It’s easy to take a day and march. It’s easy to fire off an e-mail to your congressional representatives. It’s hard to live a life that reflects the saving power of the gospel.

But, we must do this. We must do this because we have the answer to the problem of sin: a Savior who lived his whole life without it, died the death that we were supposed to die because of it, and was raised to new life to defeat it. This same Savior grants us the power, through his Spirit, to mortify our own sin and call others to do the same. It is our job to share this good news and call others to faithfulness. We cannot let the government attempt to legislate morality; the problem of sin is far too big to be dealt with by a legislator’s words. But it is not too big for a crucified God and the people he calls his own.

Tim Keller says, “If you can’t show the difference between religion and the gospel, people will confuse morality with a changed heart.” Precisely. We don’t really need morality (though morality is not bad per se); we need changed hearts. And the law just can’t do that. The law can restrain evil, show us our sinfulness, and demonstrate how we should live. But only the gospel can change hearts. Christians, live and share the gospel. It is our only hope in this world of darkness and chaos. 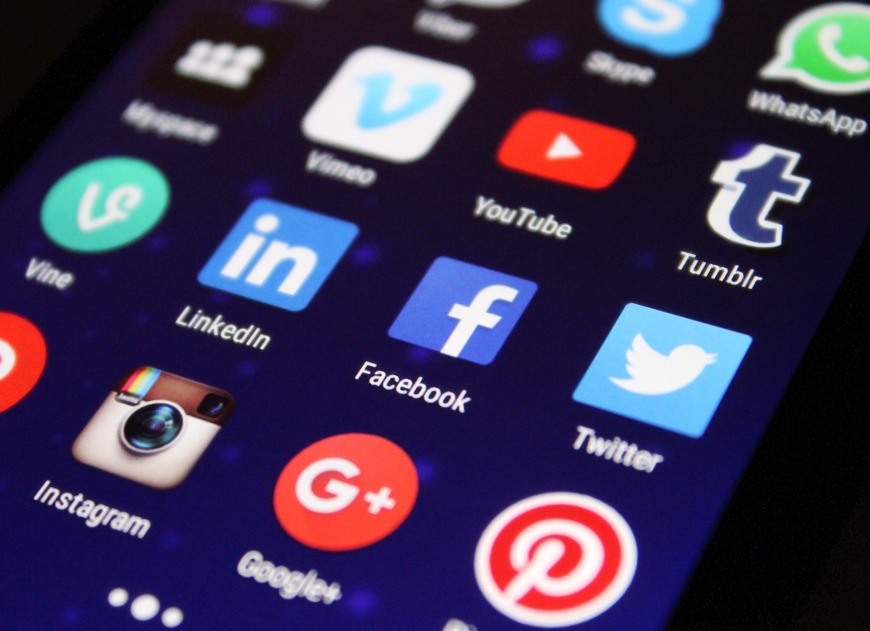